Why property investment makes sense in times of high inflation 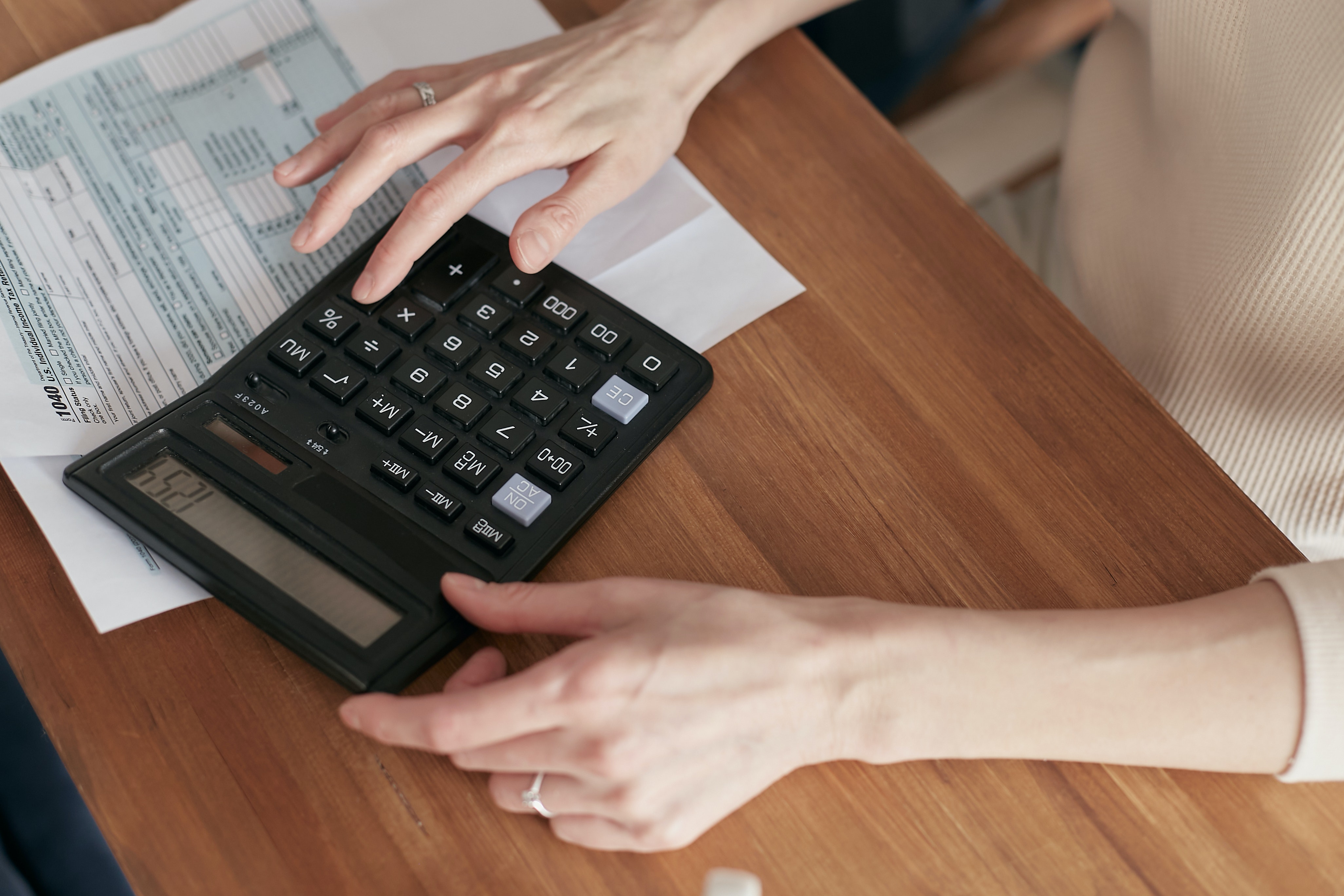 Inflation is something of a buzzword at the moment, with living costs rising at an extraordinary rate. According to the Office for National Statistics, the consumer prices index measure of inflation rose by 5.5% in the 12 months to January, its highest level in three decades.

Landlords are not immune to worries around inflation, yet while it can impact the profitability of life as a landlord, our research suggests that if anything it is only adding to the appeal of property investment.

We recently polled hundreds of property investors on how they feel the current high inflationary environment will affect their own portfolio.

And it was striking just how aware they are of the dangers ahead. More than four in five of those surveyed (83%) said they were concerned or very concerned that rising inflation would have a negative impact on their ability to continue to invest profitably in the rental market.

There were certain areas of expenditure frequently picked out by investors of being particularly susceptible to inflationary pressures. For example, it’s no secret that energy bills are becoming a growing concern for everyone across the UK, irrespective of whether you’re a homeowner, investor or tenant. We have already seen the energy price cap hiked to a new record high, meaning the average home will see bills increase by £700, with the likelihood of further substantial increases ahead.

Similarly, mortgage costs are also likely to rise. Bank base rate has increased twice in the last three months, with the expectation that there are further increases to come. In fact, the markets have priced two more in for this year, with base rate likely to sit higher than 2% in 12 months' time. For investors who have taken advantage of record low tracker rates, those increases would lead to noticeably more pricey mortgage repayments.

Deciding to do nothing

You might think that such a scenario would cause some landlords to think twice about their investments, to consider scaling back the size of their portfolio. However, that doesn’t ring true for most investors.

Our study found that only 29% intend to reduce their activity while inflation is high. By contrast, a quarter intend to increase their investment activity while a further third are opting to do nothing. Deciding to do nothing is in itself an active choice, of course ‒ these investors are comfortable with the prospects for their property investments over the long term, and not just while inflation is at a raised level.

The security of bricks and mortar

This confidence is well-founded.

Ultimately, property only becomes a less attractive option if investors can find a better, inflation-beating return from other assets. That’s certainly not going to happen if you opt for a bog-standard savings account, while the stock market can be incredibly tumultuous. Sure, you might get lucky and pinpoint the stocks on the rise, but a few poor decisions can leave you worse off.

By contrast, the prospects for the housing market remain extremely strong. There is an underlying shortage of housing in the UK ‒ Propertymark, the estate agent body, recently reported that average estate agency branches had 100 potential buyers on their books, but only 19 properties, a record low.

That imbalance doesn’t just mean that landlords who invest in the right areas will have a steady stream of tenants to whom they can rent, but also that the value of their investments will continue to increase. While no one is expecting price growth of the scale we saw last year ‒ 10.8% in the year to December according to the ONS ‒ the fact that demand continues to dwarf supply so substantially means healthy price growth is all but certain.

What’s more, rental growth will help take the edge off those increasing maintenance costs for landlords. Rightmove has reported that rents are rising at the fastest rate on record, up by almost 10% on this point a year ago. The best landlords don’t simply hike rents whenever the opportunity presents itself, but equally, this is a time when some will be increasing what they charge.

There’s no question that inflation, particularly at the level we are seeing currently, can have a negative impact on the immediate profitability of a property investment. However, professional investors rarely take such a short-term view, instead of focusing on the longer-term prospects for the property they purchase. And on that front, bricks and mortar remain one of the most impressive assets around.

This opinion piece was first published by Property Reporter.

Sign up below and we will email you when a new article is posted.